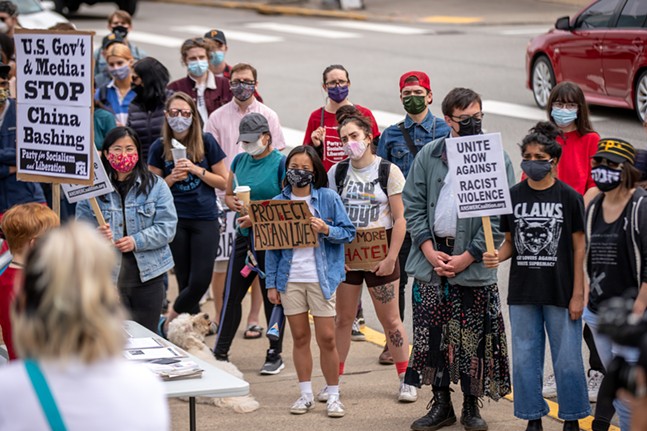 A small crowd of protesters gathered outside of Sixth Presbyterian Church in Squirrel Hill on Sat., March 27 for a Stop Anti-Asian Violence, Stop China Bashing protest. The event, hosted by ANSWER Pittsburgh and the Party for Socialism and Liberation Pittsburgh, was the fourth anti-Asian violence demonstration in Pittsburgh in response to a mass shooting in Atlanta, Ga. on March 16 where a white man shot and killed eight people, including six Asian women.

Protesters listened as speakers addressed topics ranging from COVID-19-based stigmas towards Chinese people to issues of solidarity between the Black and Asian communities of Pittsburgh to the fetishization of Asian women. Protest leader, Bethie, addressed the crowd between speakers, and helped to facilitate the protest. 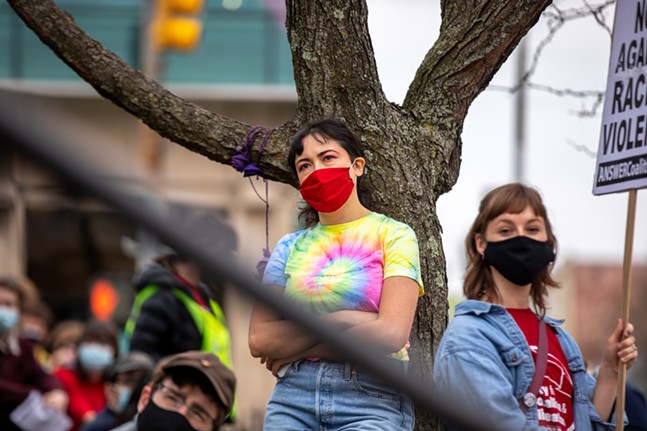 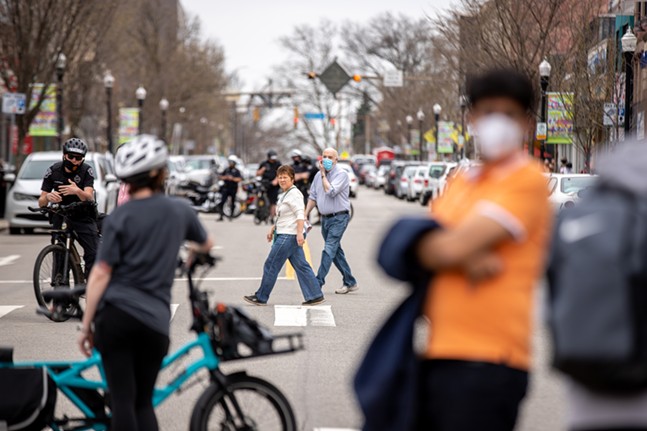 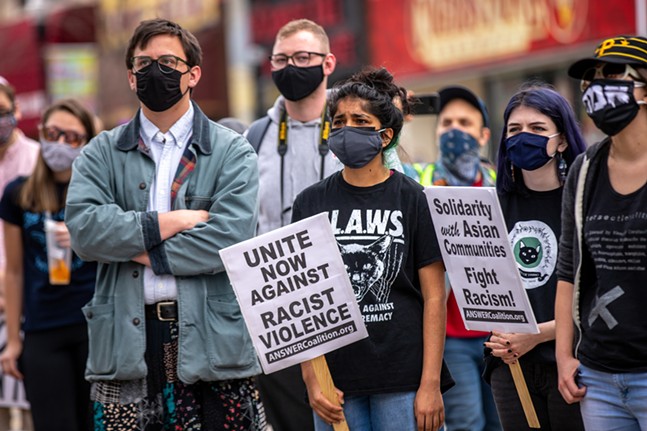 7 Mason Rudolph: The Most Hated Man within the Pittsburgh...