The Baltimore Ravens are signing kicker Justin Tucker to a four-year extension, making him the highest-paid kicker in the NFL, again.

Tucker remains arguably the best kicker in the league. The five-time Pro Bowler and five-team All-Pro has missed just four extra points in his career and has hit 91.1% of his career field goals. Last season, he made a career-high 94.6% of his kicks.

Make sure you bookmark All Steelers for the latest news, exclusive interviews, film breakdowns and so much more!

Game is Slowing Down for Kenny Pickett

4 Players Who Have Disappointed at Steelers Training Camp 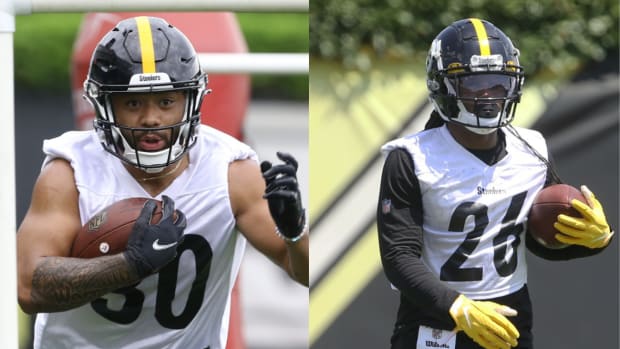 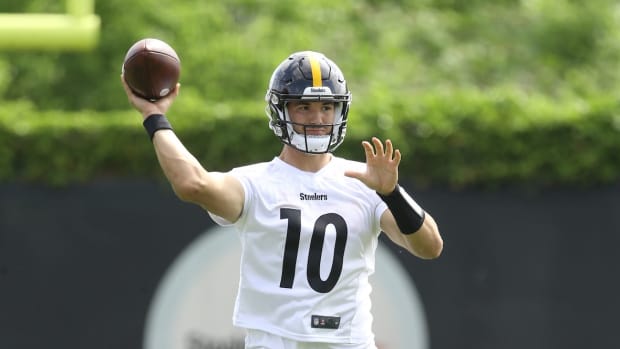 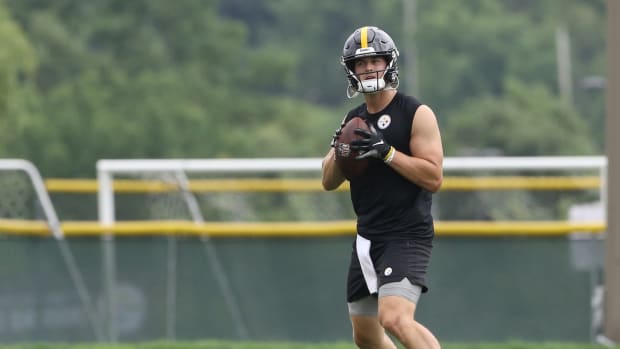 Game is Slowing Down for Steelers QB Kenny Pickett

3 Pittsburgh vs. Virginia Tech: How to watch online, live...

4 Galleria of Mt. Lebanon is for sale - CBS Pittsburgh

8 Editorial: Carrie Furnace on the cusp of long-awaited...